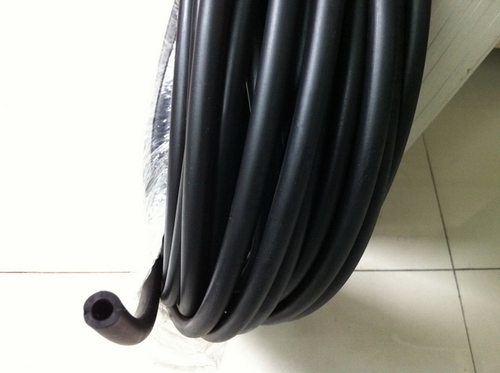 VITON has the best proven fluid resistance characteristics of any commercial rubber. It has excellent resistanve to oils, fuels, lubricants, most mineral acids, and resist amino aliphatic and seromatic hydrocarbons that act as a solvents for other rubbers. Some of there are carbon tetrachloride, toluene, benzene & xylene.

VITON withstands high temperature and simultaneously retains as its good mechanical properties than any other elastomer. Oil & chemical resistance also are relatively unaffected by elevated temperatures. Compound of VITON remain usefully elastic indefinitely when exposed to laboratory air oven aging up to 400Â°F, or to intermittent test exposures up to 500Â°F. Its general working temperature scale is -15Â° F to 440Â° F. VITON is generally serviceable in dynamic application down from zero to -10Â° F, although special for mutation  permit its use in dynamic application down to -65Â° F. Also VITON has proven satisfactory for static seals used under cryogenic condition approaching absolute zero. VITON rubber can perform without material failure even at extreme temperatures on either end of the temperature.

VITON will not propagate flame, it burns in the presence of flame but extinguishes itself when the flame is removed.

Resistance to Other Environment Factors:

The biological resistance of VITON is excellent. A typical compound tested against specification MIL-E-5272 C showed to fungus growth after 30 days. This specification covers four common groups of fungus. This standard compound of VITON do not have good resistance to steam above 300Â° F, or to hot water above 350Â° F. Hot water or 100% humidity conditions at 100Â° F, also have some adverse effect on the heat and compression set resistance of products made from VITON.

VITON ranks about midway among commonly available elastomers with respect to gamma radiation resistance. However, since high temperature is frequently involved simultaneously with exposure to radiation the practical effectiveness of VITON correspondingly increases.

Under extreme vacuum conditions VITON exhibits weight loss of only 2-3%, indicating that is virtually completely immune to outgassing.

The exceptionally good compression set was shown by a typical compound of VITON after test compression for various periods of time at 300Â° F, and 400Â° F. This is for meaningfully when it is realized that most rubber have a service temperature ceiling less than 250Â° F.

The electrical properties of VITON suggest its use as a wire insulation for low voltage: low frequency application requiring unusual heat & fluid resistance. 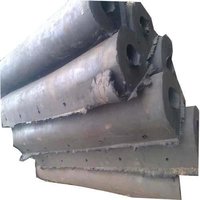 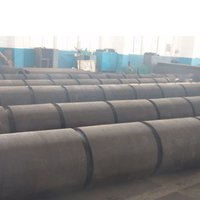 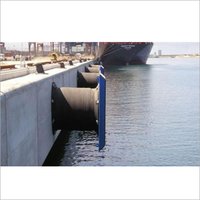 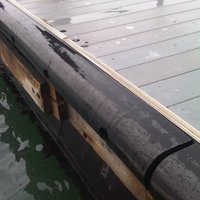